Here some Steps in his moving Life:

and decides to become an artist.

He practises every day for hours in the Zoo of Heidelberg

sine he was fourteen

other Art Awards, including the UNESCO Photo Award

“Revolt of the Animals”  multilayer artworks. The idea is that the animals demonstrate for their rights.

over 105 excursions to Africa

numerous reports in established magazines like  STERN, GEO and many others

Member of a wild family of cheetahs in the Serengeti

Living on his hands and knees as a “human cheetah”

Filming in the Serengeti for “The Cheetah Man”

Books “Land of the Cheetahs” + „Secrets of Africa” ​​and other excursions

Opening of the “Art House” in Rheinau

Initiator of the international art and culture project “Painting for Cheetahs”

“Ambassadors of the Mountains” in the UN International Year of Mountains

Founding of the initiative “Education for Conservation“. He develops a wildlife-schoolbook for Africans children. Until  2020 55.000 books were distributed free to schools and children in Kenya, Tanzania, Zambia, Botswana and Namibia

Start of the ongoing documentation of the mountain gorillas in Uganda/Rwanda/D.R. Congo

Autobiography “In Search of Paradise“ in German, and then published  e.g. in China, Korea, the Czech Republic…

First expedition to the Congo and first television presentations

Start of shooting for the film series “… With lions through Africa”

Premiere of the film “The Future of the Gorillas” on Swiss television.

Picture book “…through Africa with lions” is published, start of filming „Spotted Hunters” and “The Forgotten Lions of Bushmanland”

First film in the series “Across Africa with Lions” is released. The project becomes international.

Book and film “The Cheetahs of the Kalahari”

Completion of filming “Once I’m a Big Cat”

Completion of shooting “Maleika” in December.

New Multivision “Wild Life – on the way to Maleika”

Spot for Birkenstock in Botswana

The focus of the shooting will be on the film “The Rolling Bones”. There is also a very important production in Kenya in October.

Series of events in the Art House is launched 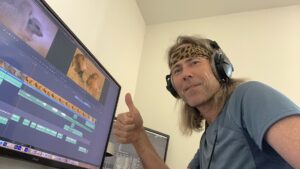 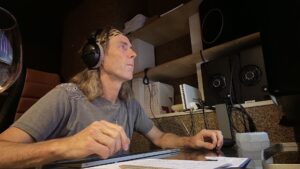 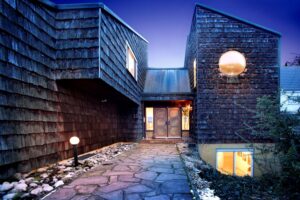 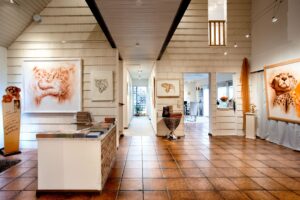 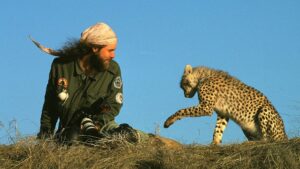 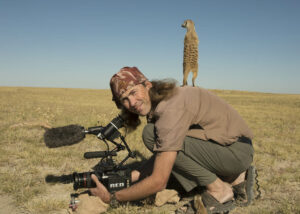